Sometimes the second is me …

Thanks to the ease of communication that we have today, it is possible to know colleagues even outside our area and then we can exchange ideas, opinions, and, why not, work together.

The following images are taken from a wedding took in Lugano in Switzerland in July 2014. The colleague who commissioned me to join him is Marco Miglianti. Marco is a friend before a colleague and also the president of the Italian Association of wedding photographers to which I belong as a member of the executive and founding partner.

But back to the wedding, a beautiful summer day, a wedding in the afternoon as I like it, a fantastic couple from Zurich, despite the bride, Sioe, is of oriental origin.

Both the ceremony to the reception took place in a fantastic castle in town Vico. A hill right on the crossing of the two arms of Lake Lugano.

Marco and I arrived the evening before wedding and we knew Sioe and Christian, the spouses, during the welcome dinner at the home of the groom’s parents.

The views were literally breathtaking. 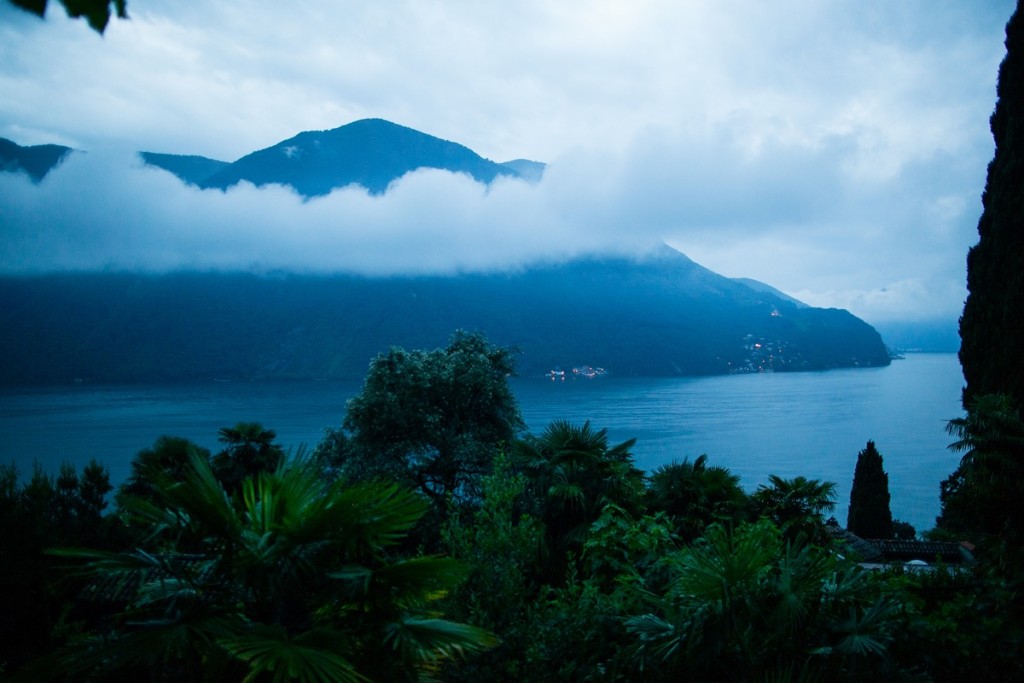 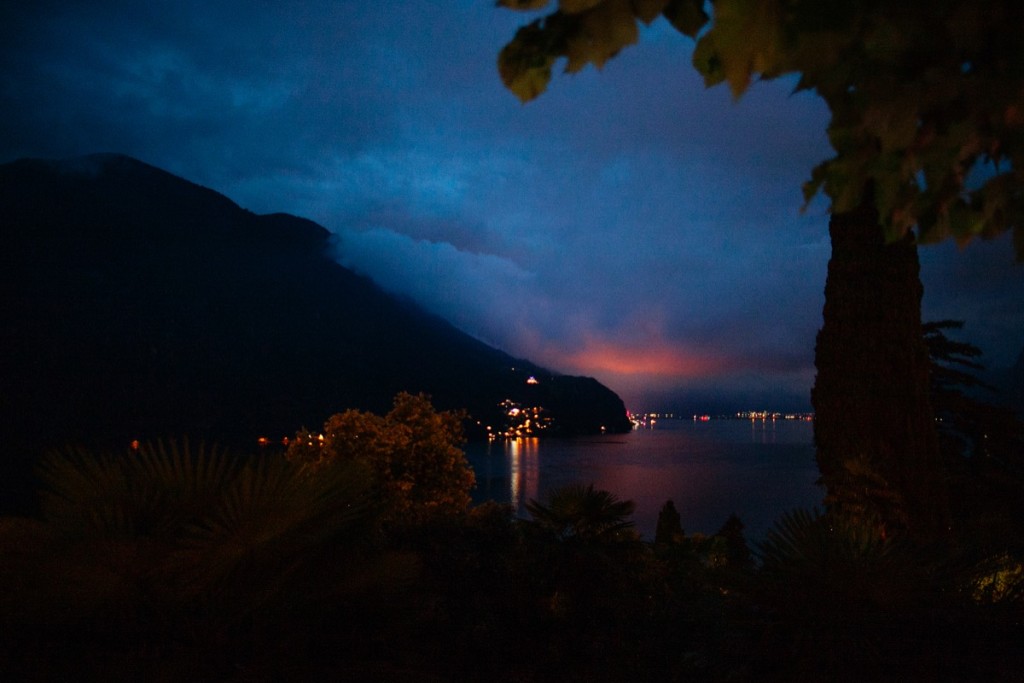 Preparations took place in a luxury hotel in Lugano and I followed the groom’s preparations. Some details and some phase of his dressing, then, towards the castle. Also on the way the scene gave no respite to the emotions. 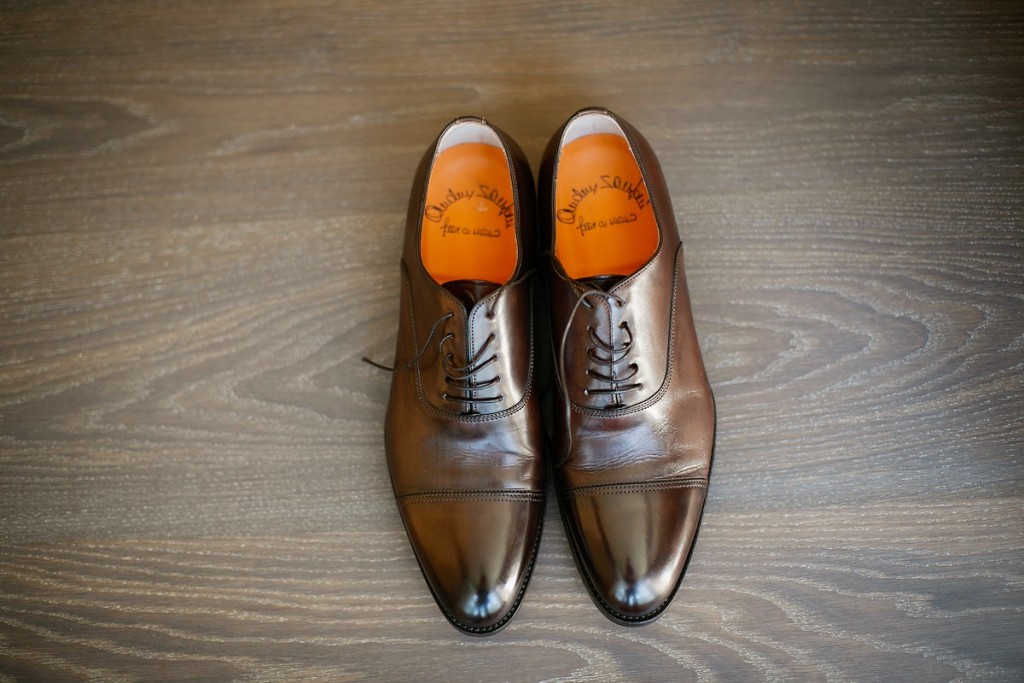 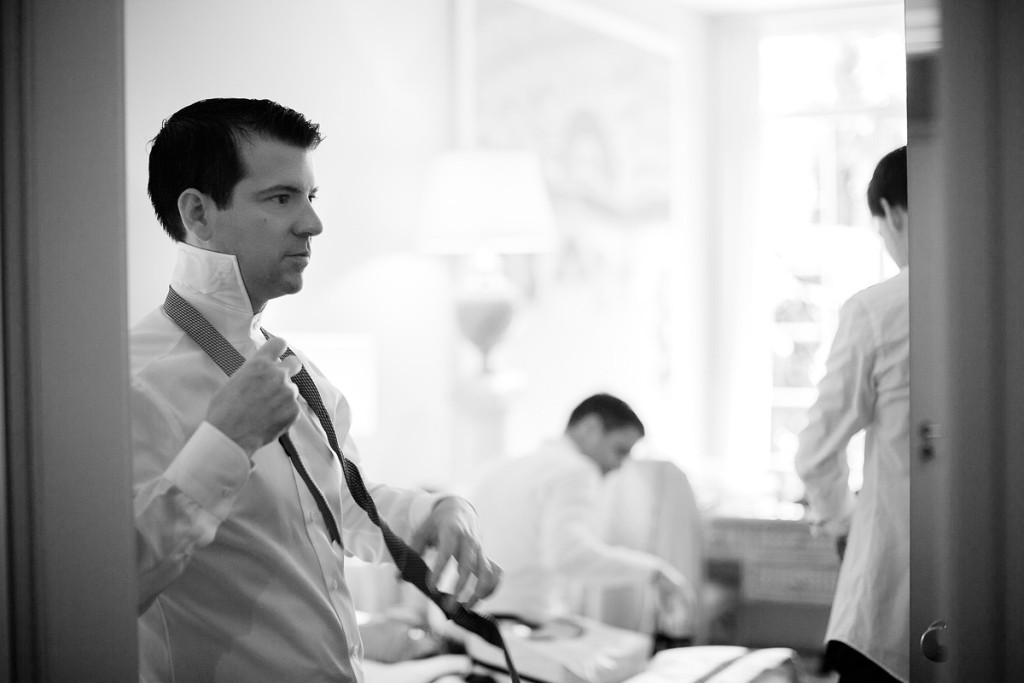 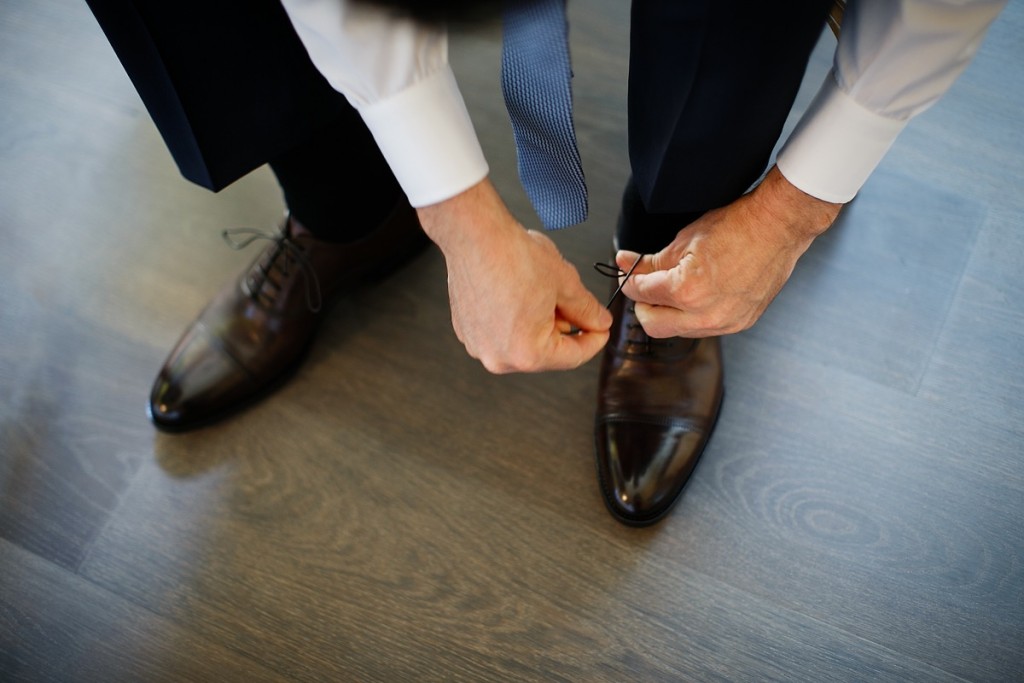 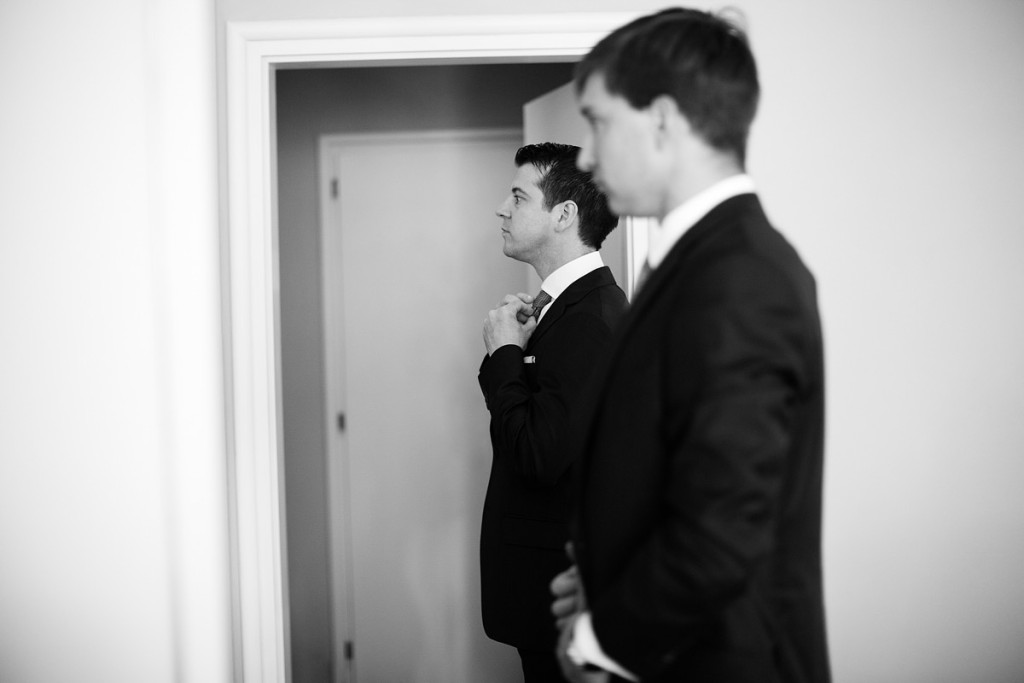 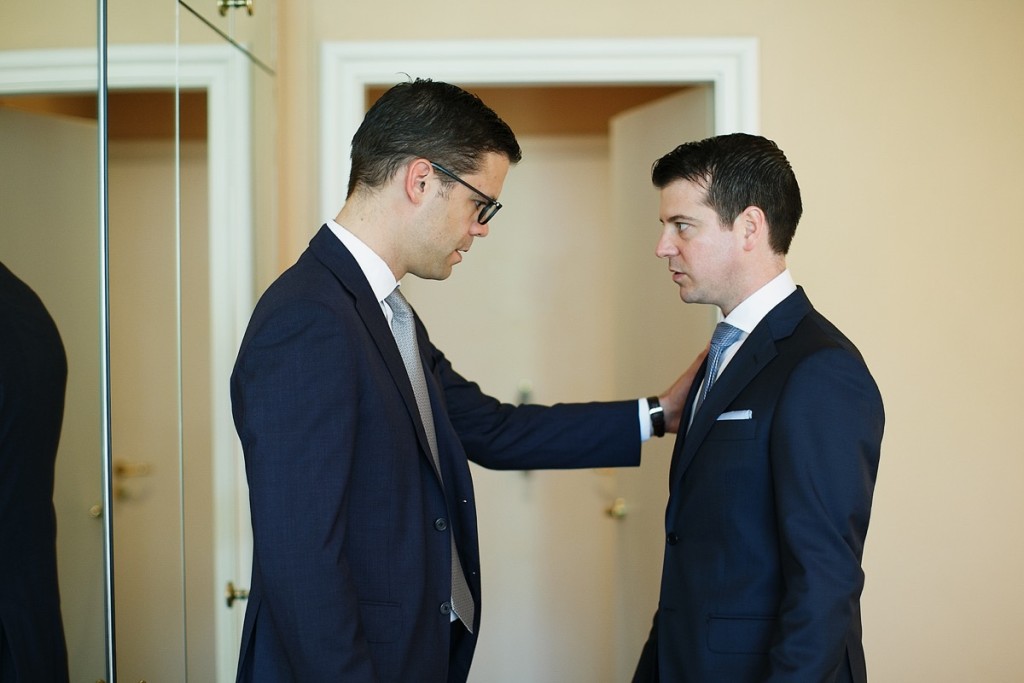 The preparation for the outdoor ceremony in country style was already completed and guests, waiting for the bride, were enjoying the lake views.

The arrival of the bride, accompanied by his father sparked emotions, even the ceremony was intense. Just moments for torque portraits and then immediately to the party. Surrounded by nature and with the elegance of the newlyweds arrived until evening in a jiffy … 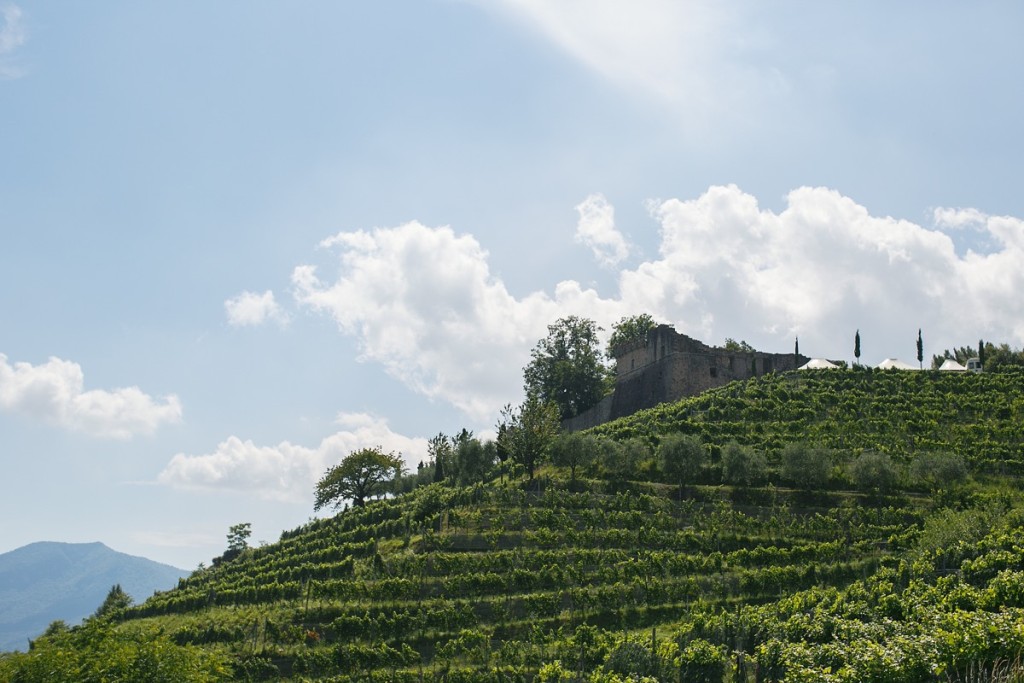 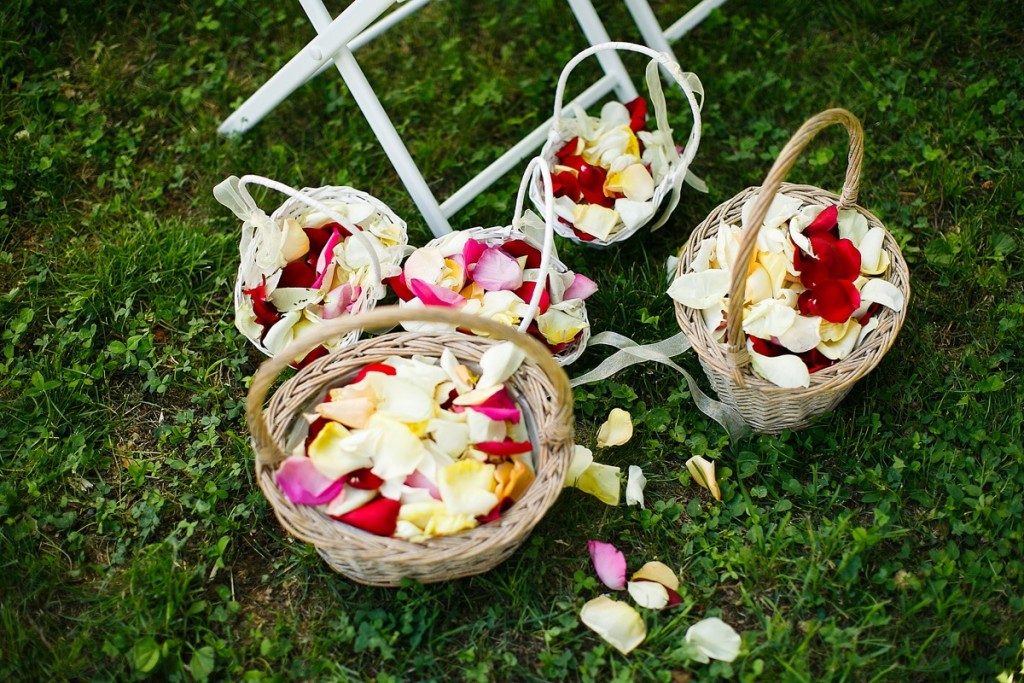 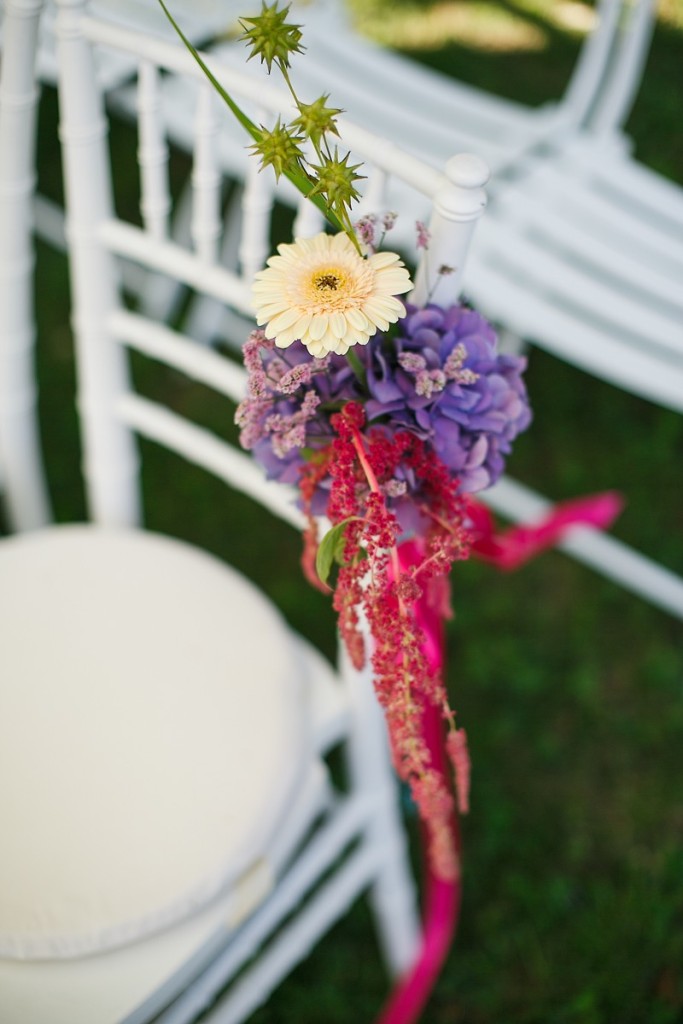 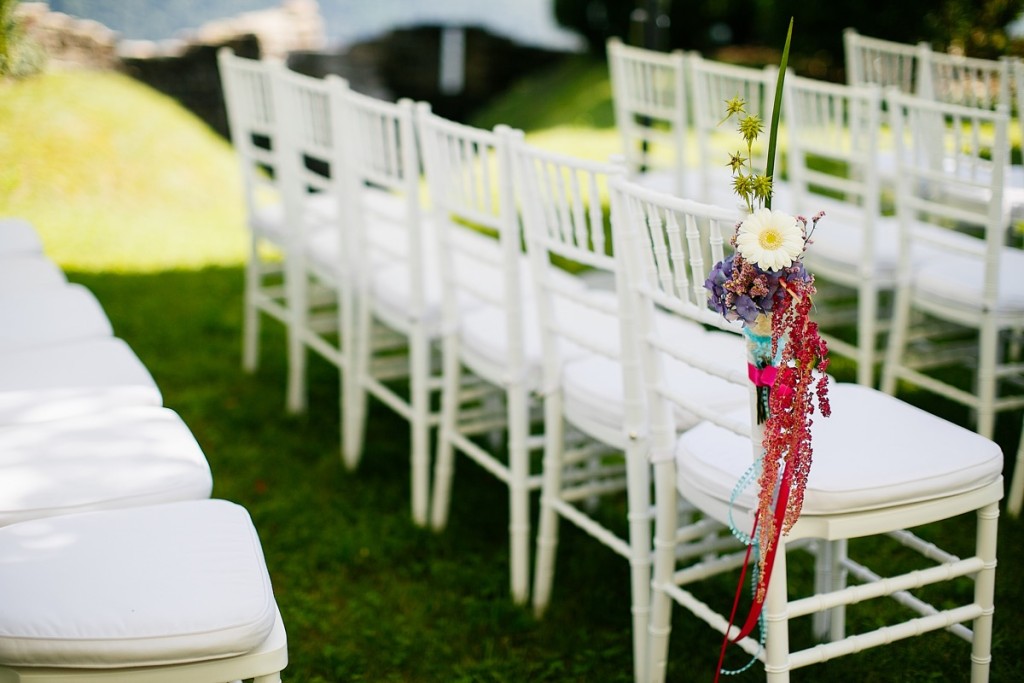 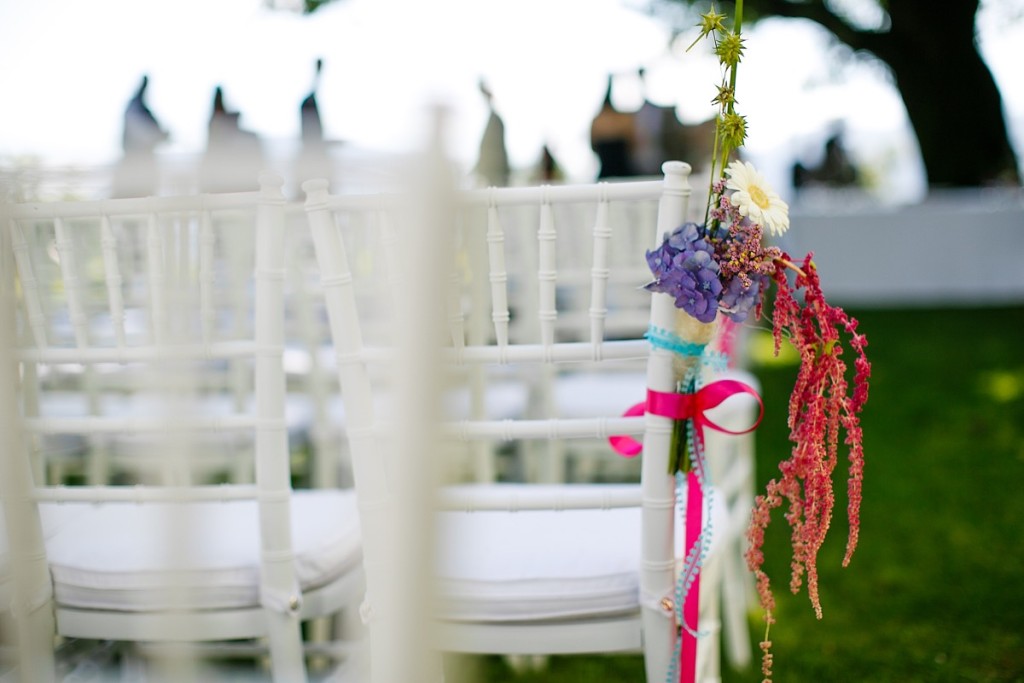 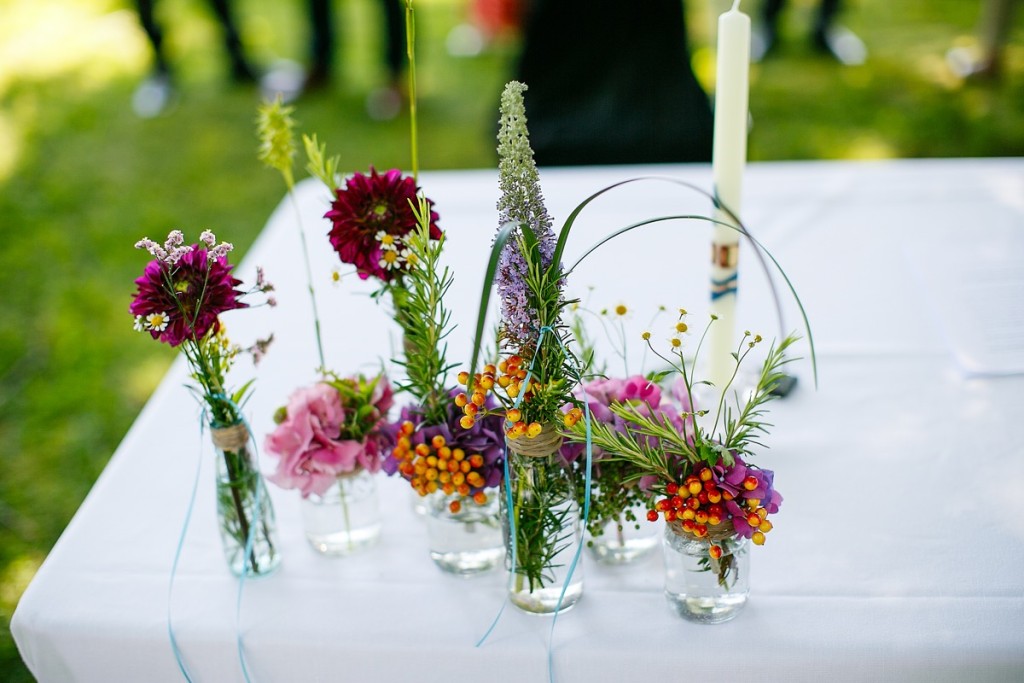 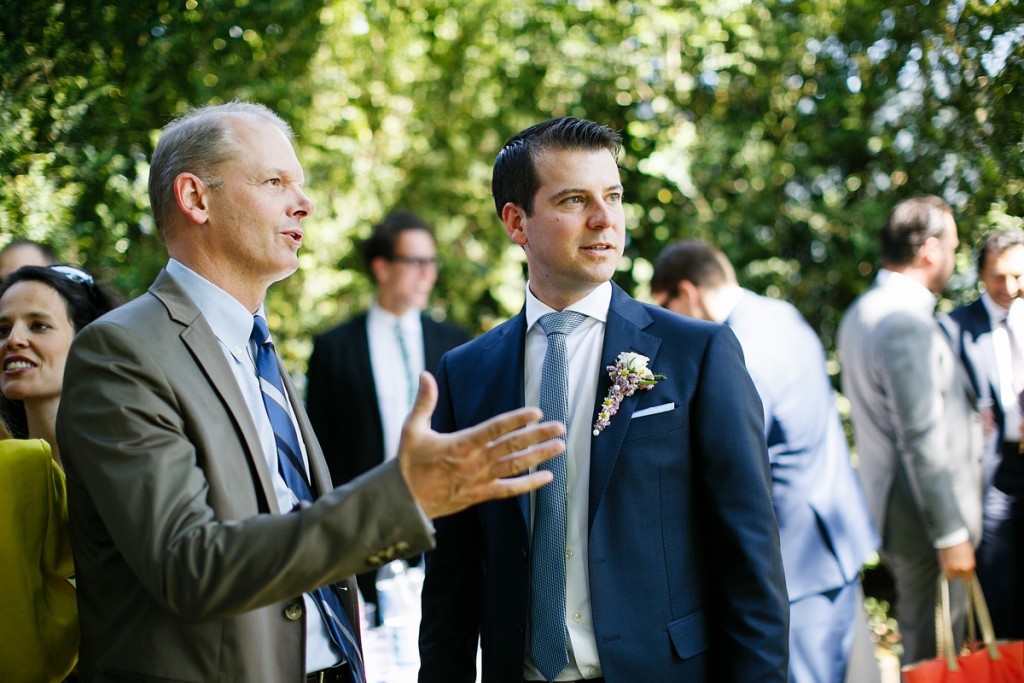 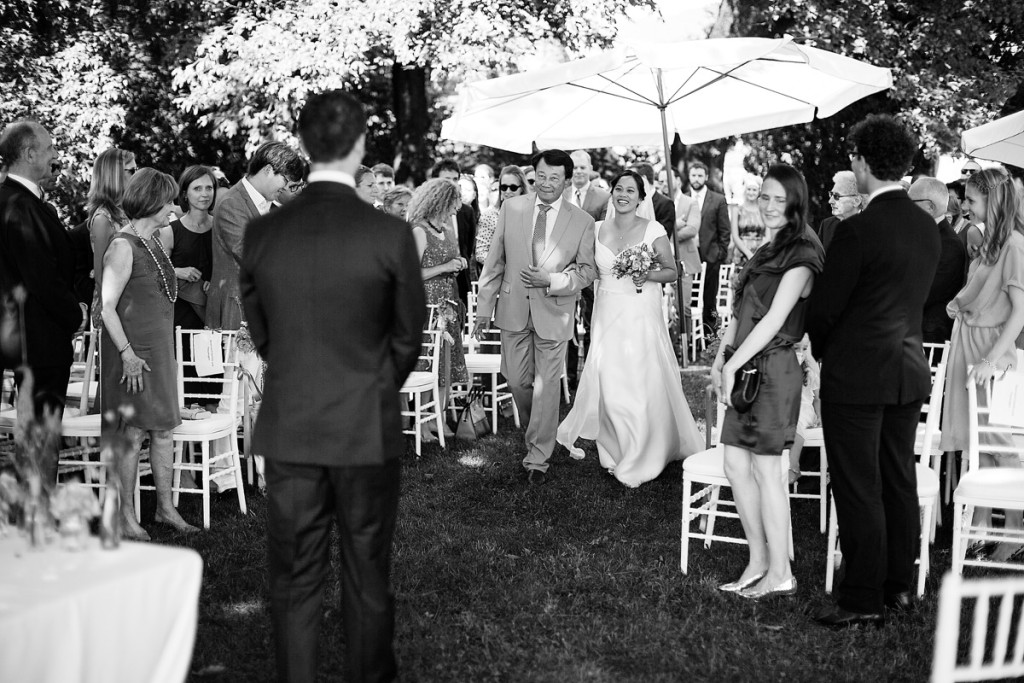 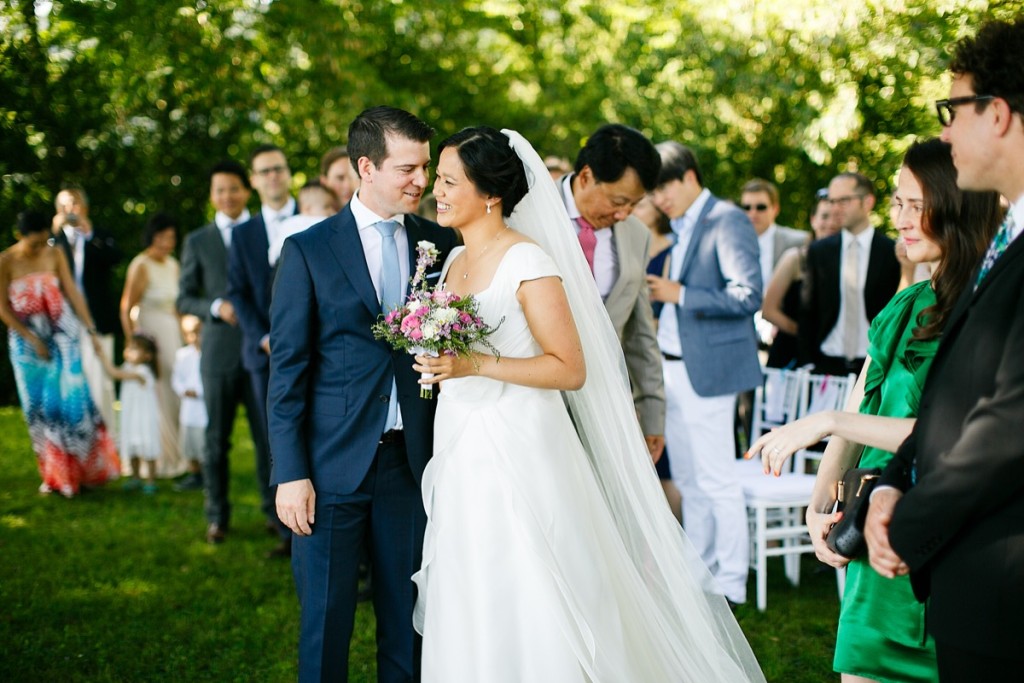 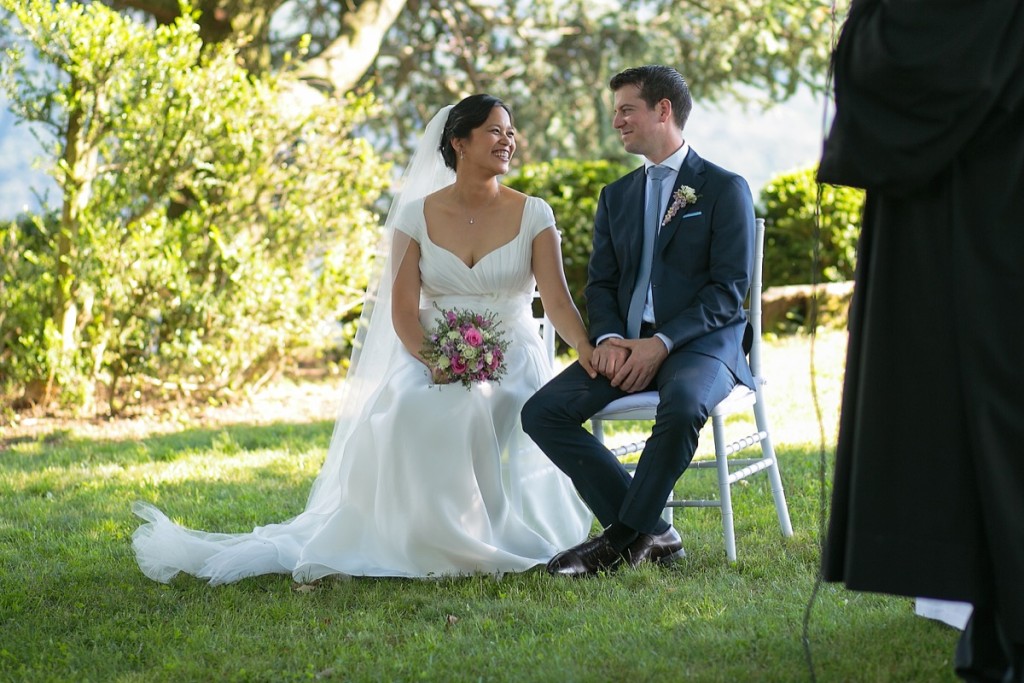 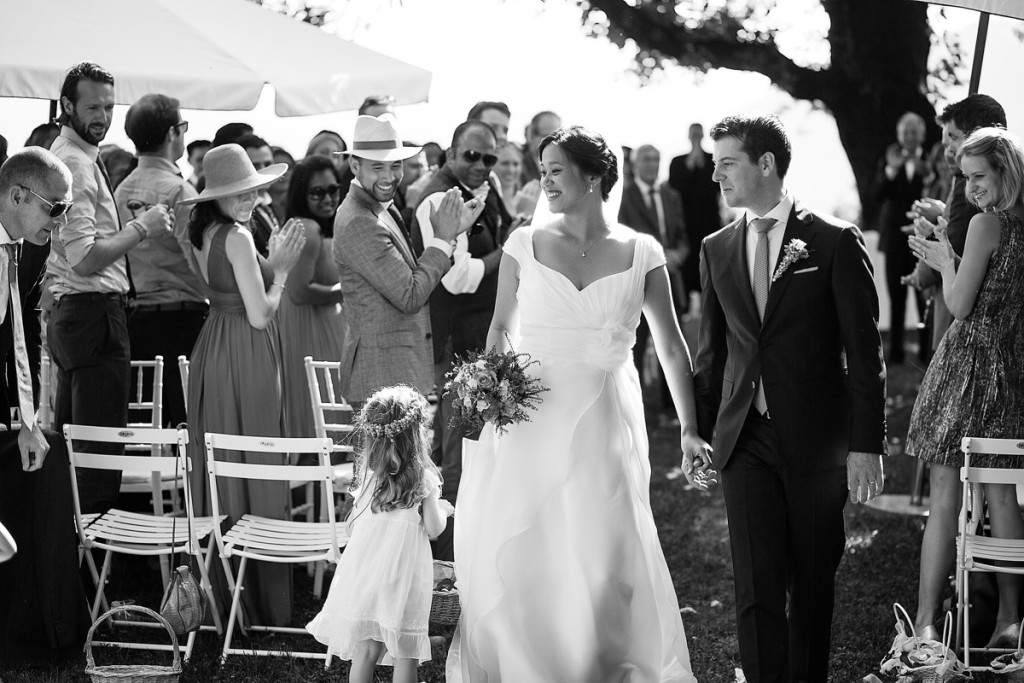 A fantastic marriage lived in a beautiful frame with a highly esteemed colleague … who could ask for more? 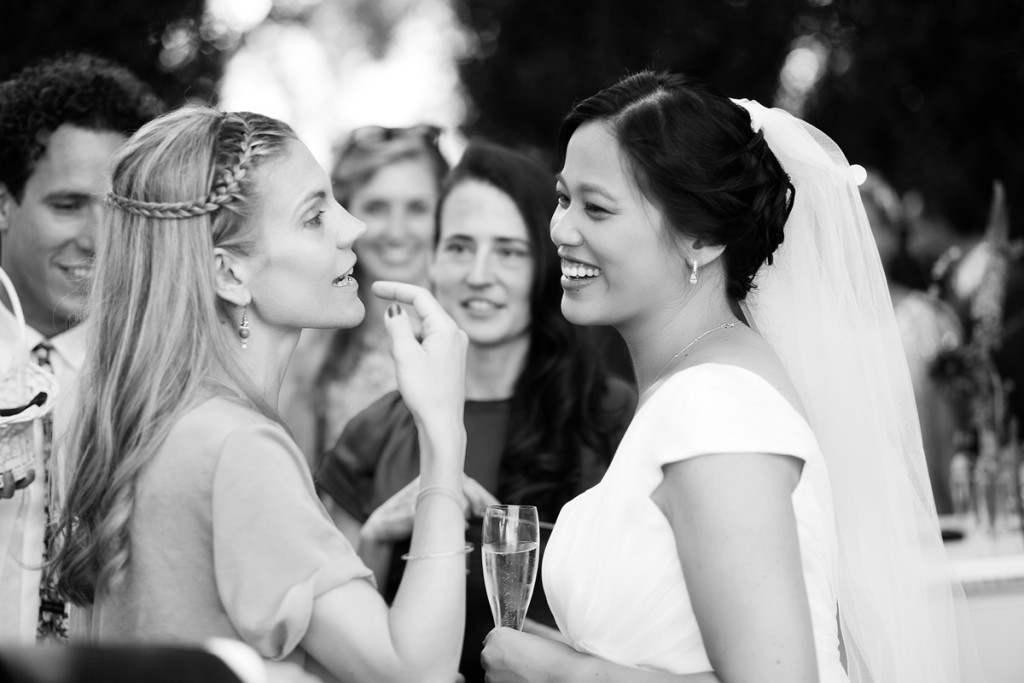 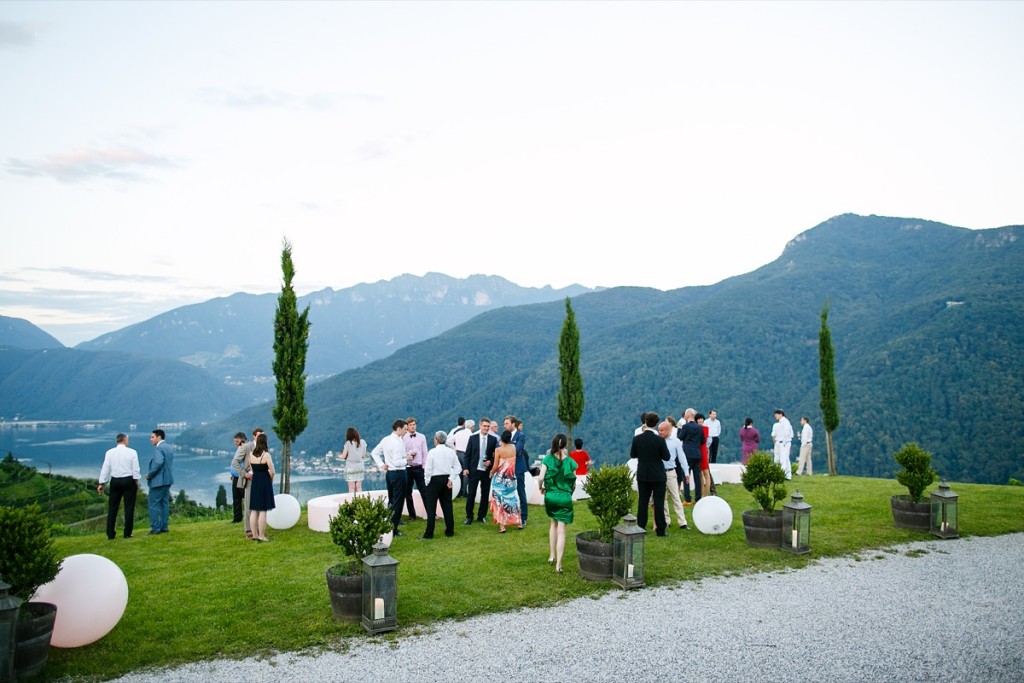 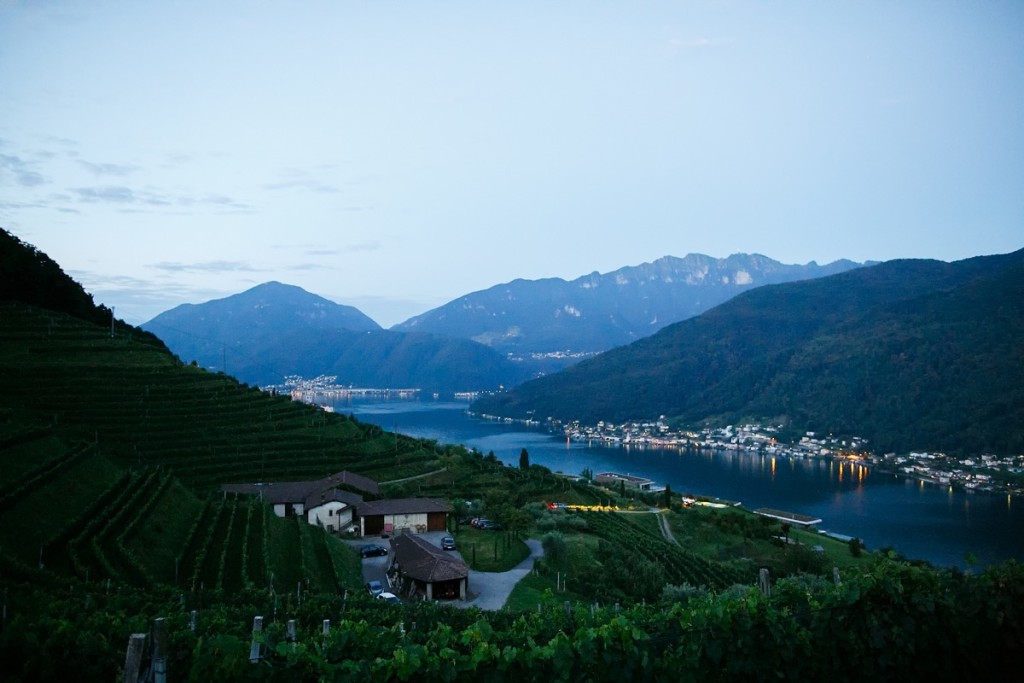 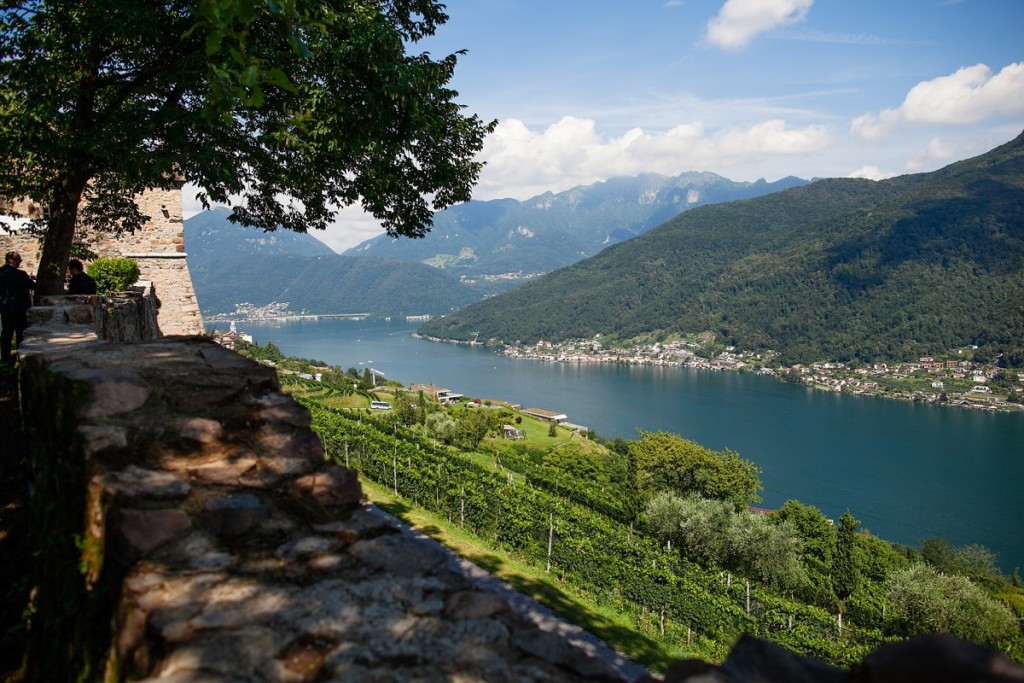 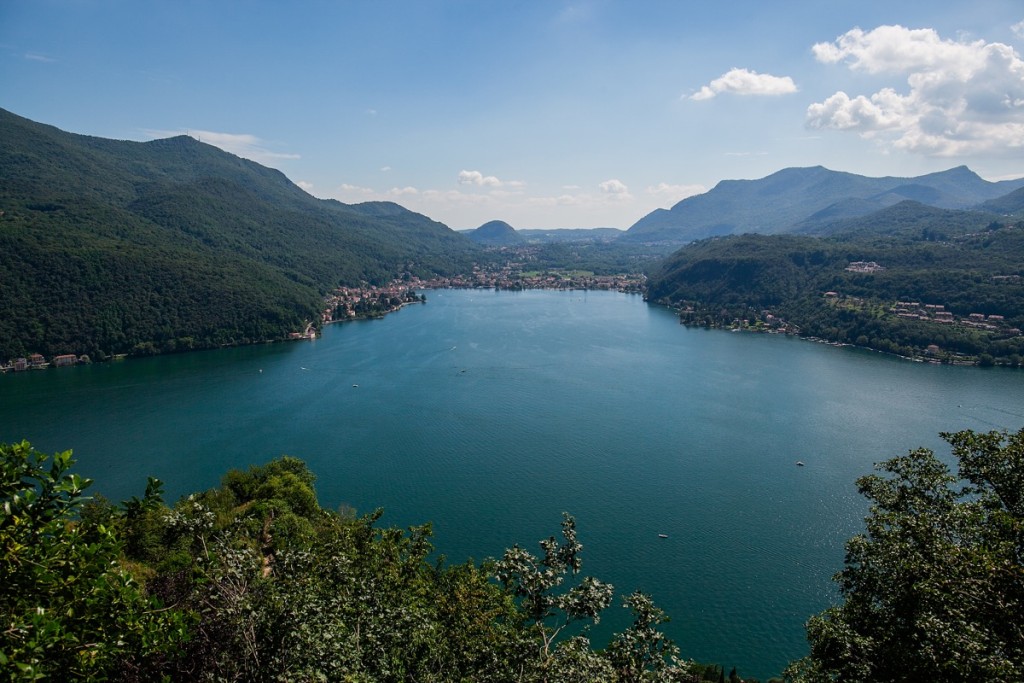 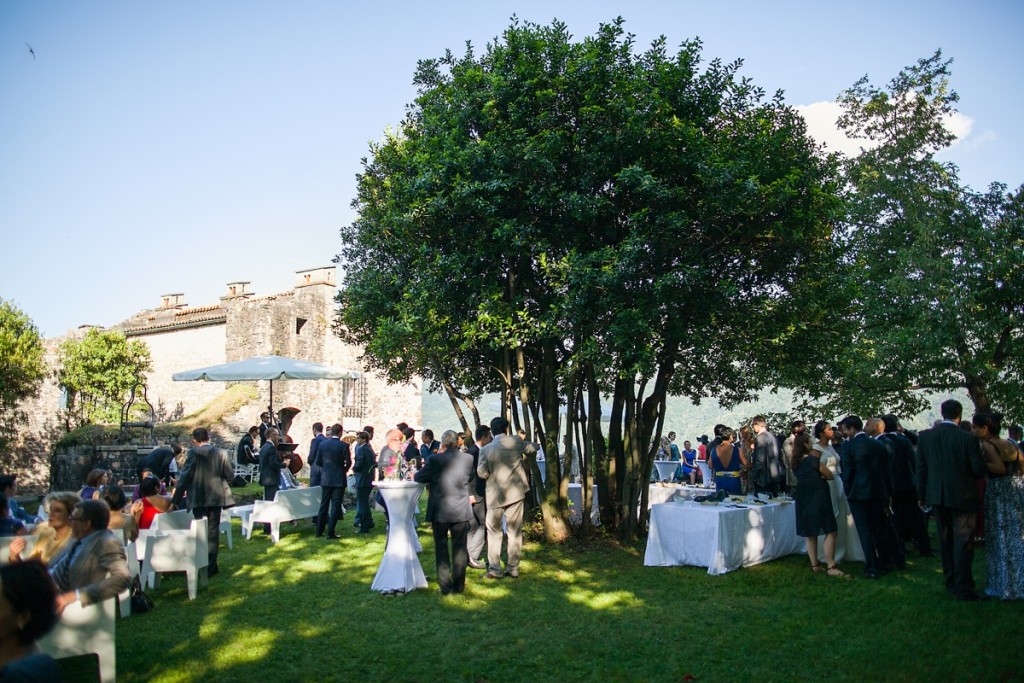 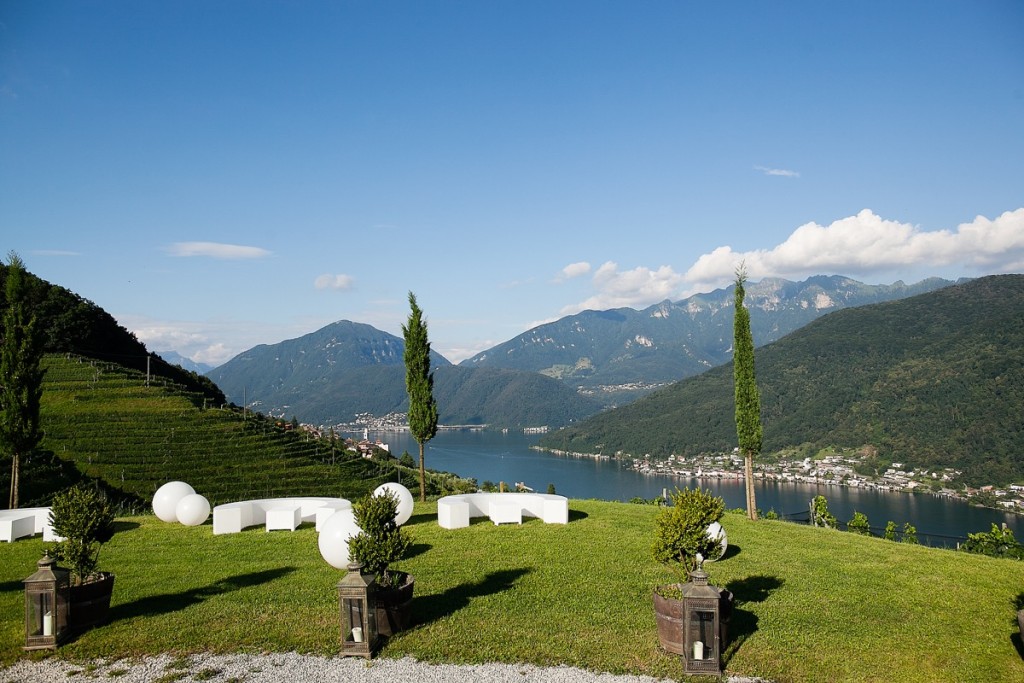 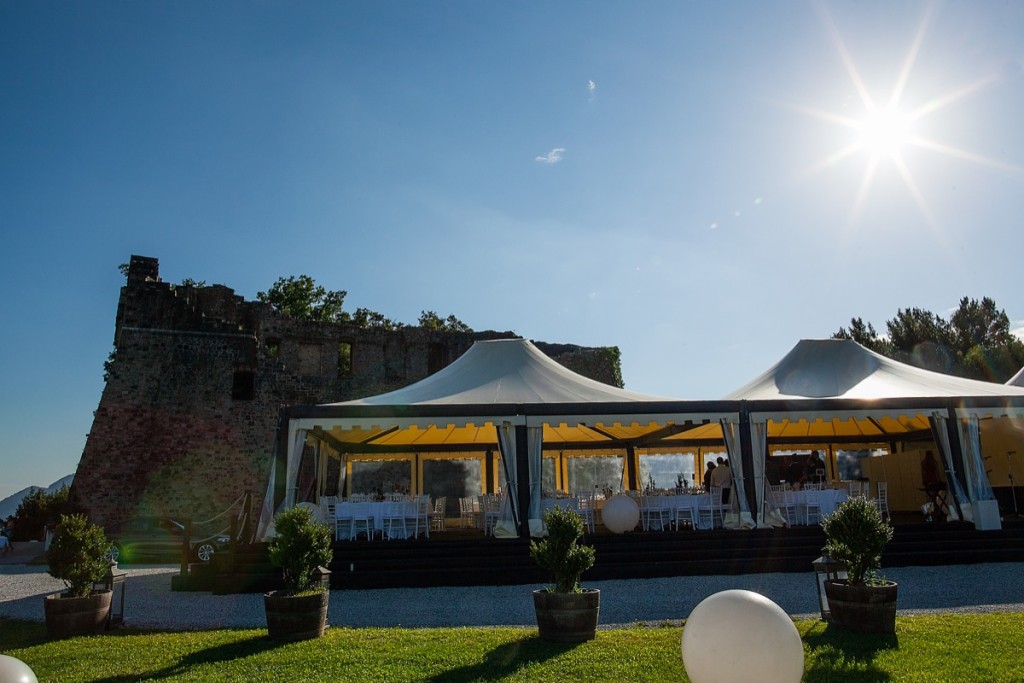 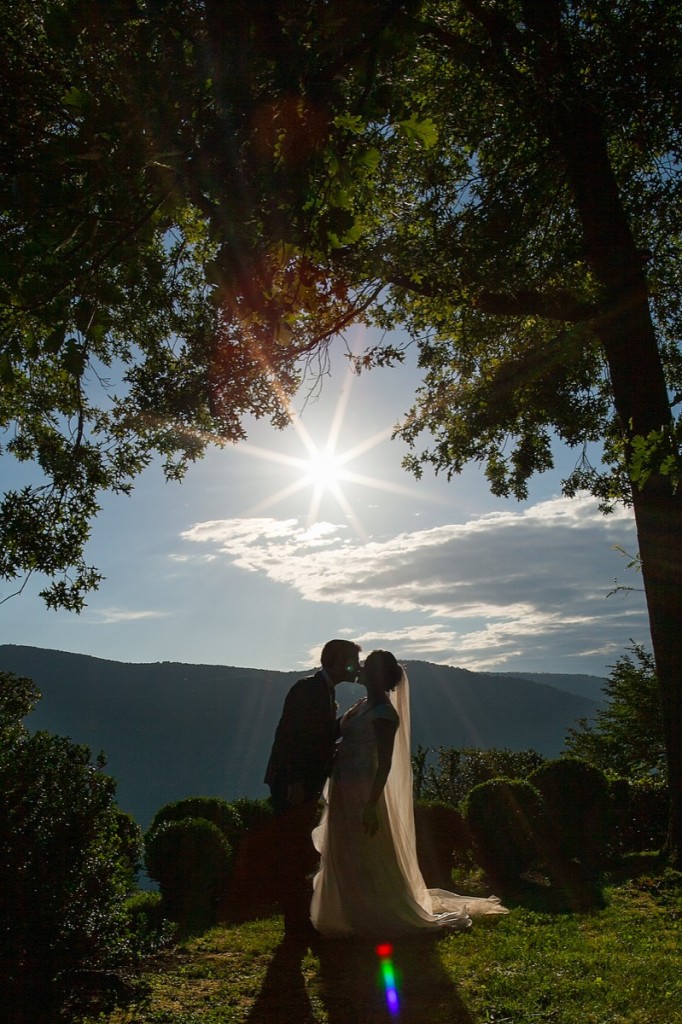 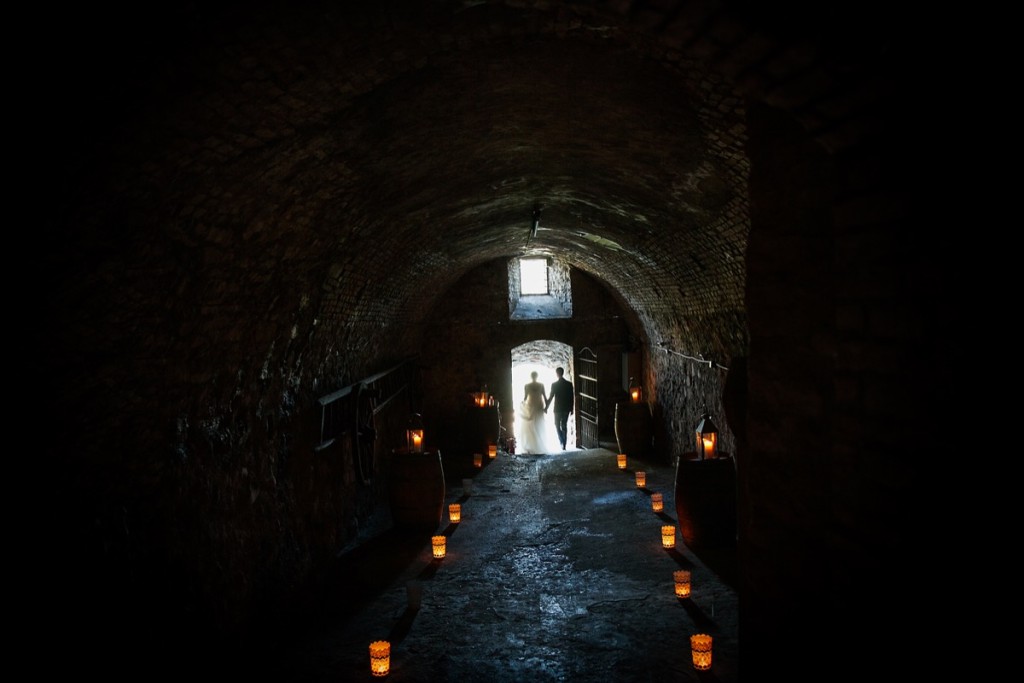 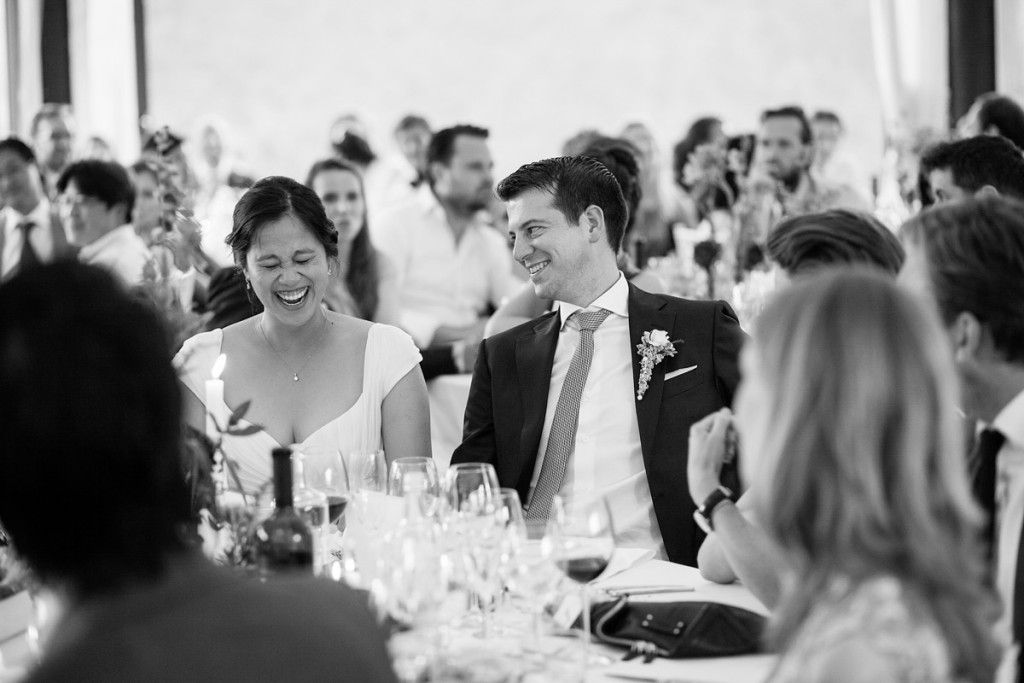 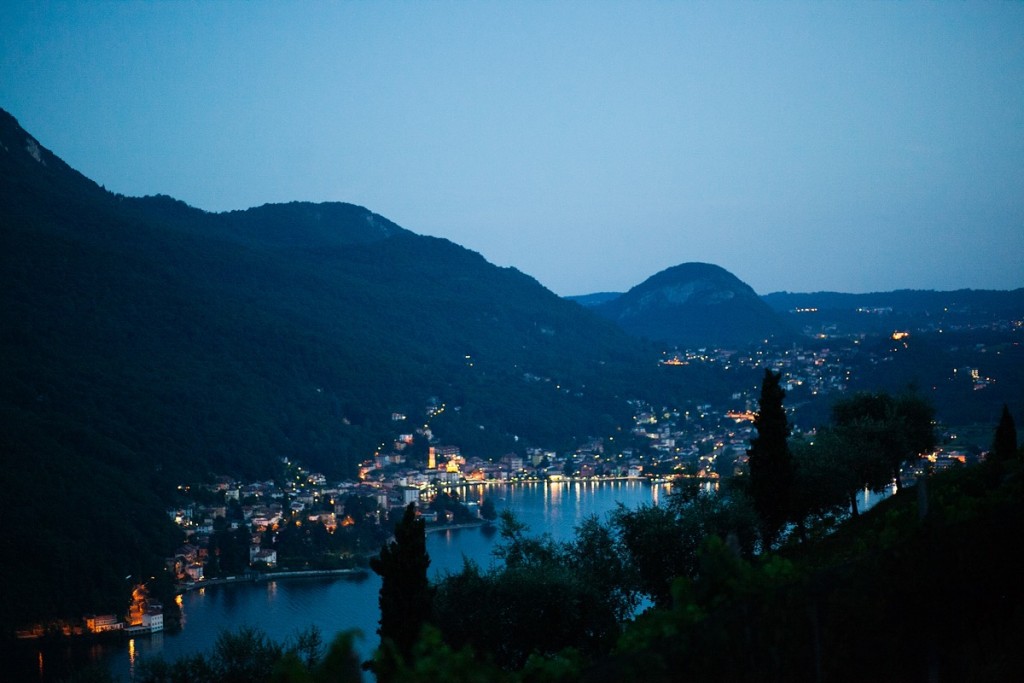