The exchange of rings

What tension for the wedding photographer, the exchange of rings can not go wrong! It is the most important moment of the wedding ceremony, yet in this there are many different traditions.

The photographic interpretation of this moment has some variants and every photographer has tried to customize his own. The shooting can be narrowed or enlarged so that the faces of the bridal couple can also be seen. But the whole thing is very tied to how the moment is organized.

Sometimes in religious ceremonies, especially in Catholic churches, the exchange of rings is shared with the whole assembly and to do so the spouses recite their statement to the microphone. The celebrant takes care of the microphone and this from the point of view of photography is an element of disturbance. In general, microphones are not photogenic objects, especially in a celebration of this kind. It would be much better if the statement remained intimate among the spouses and that in the future they could relive the emotion of the moment by looking at photography without the presence of this bulky object.

In symbolic ceremonies, on the contrary, it’s all arranged and prepared because the photos and video shoots do the best. The spouses are not alongside each other, but face to face and make the gesture so that both, the guest and the photographer, can have the maximum view. During weddings I have often felt excited during the exchange of rings, it is really a very strong sign.

The ring in European tradition is a wedding ring, but in other cultures it is a very different ring but still has the same meaning of union between the two loved ones. It is the symbol that celebrates love.

Below are some images of this very important moment but rarely seen photos. 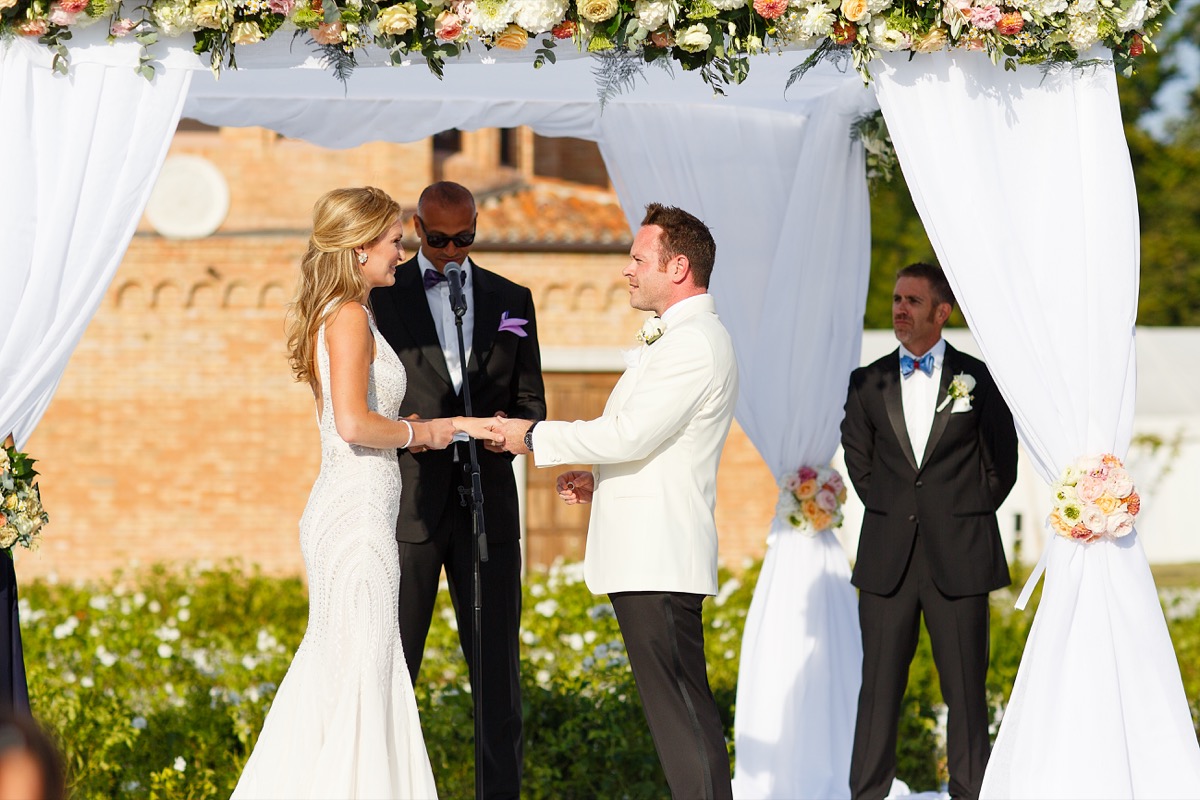 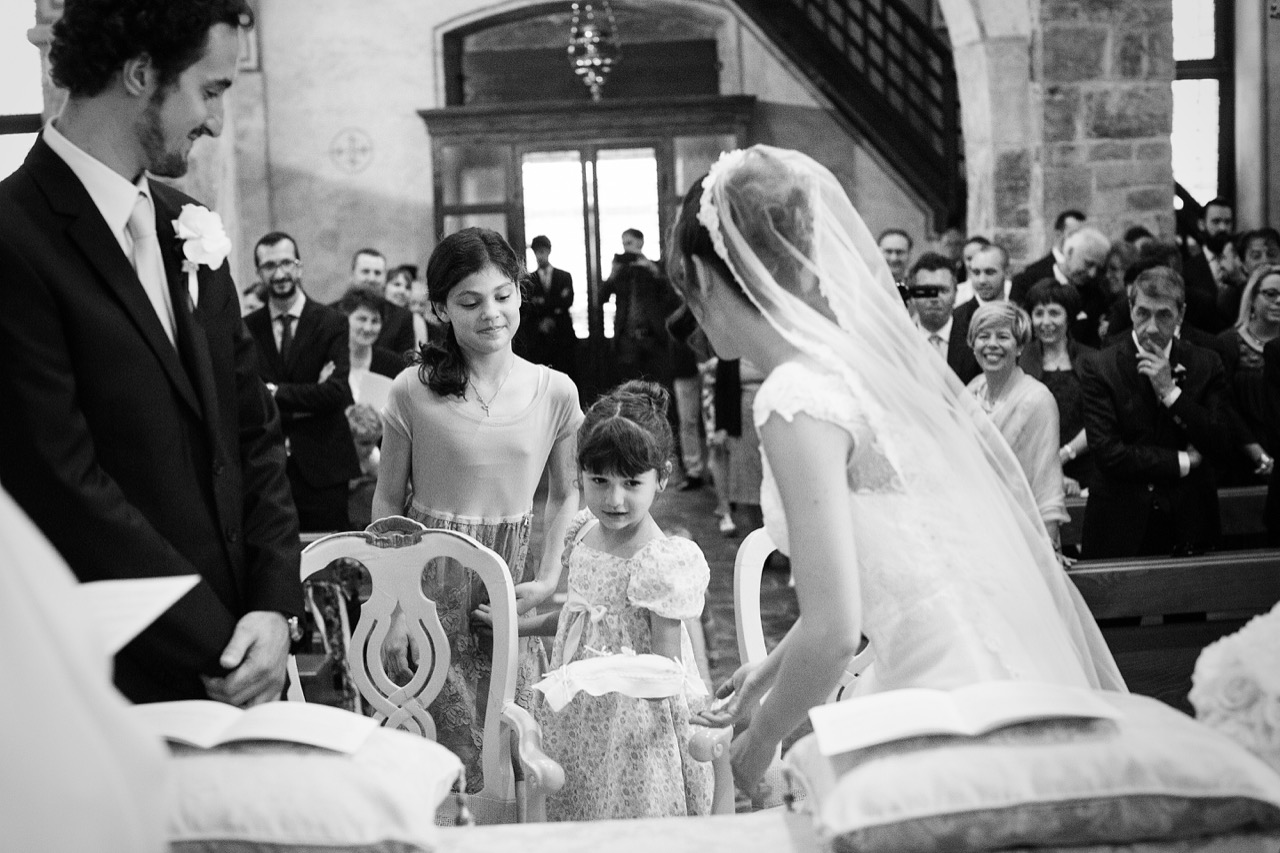 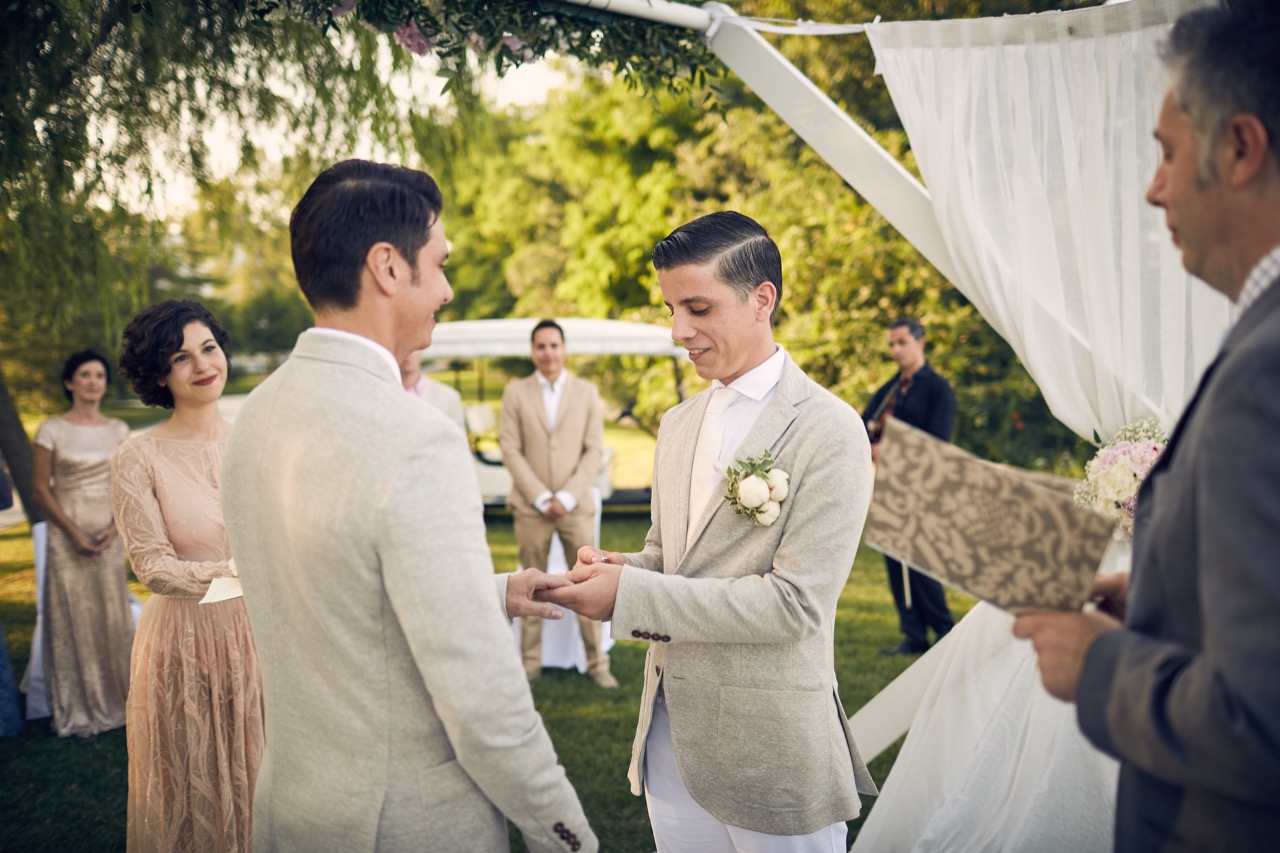 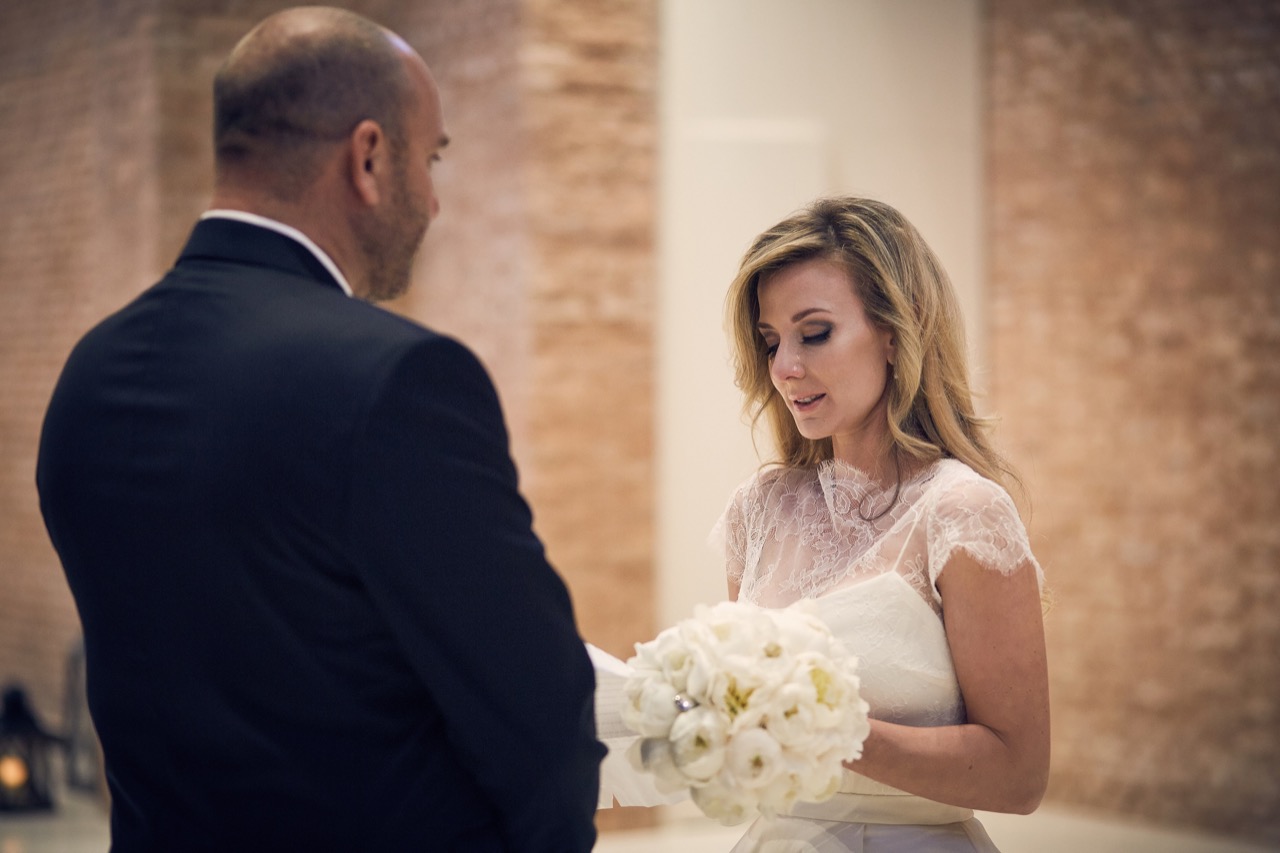 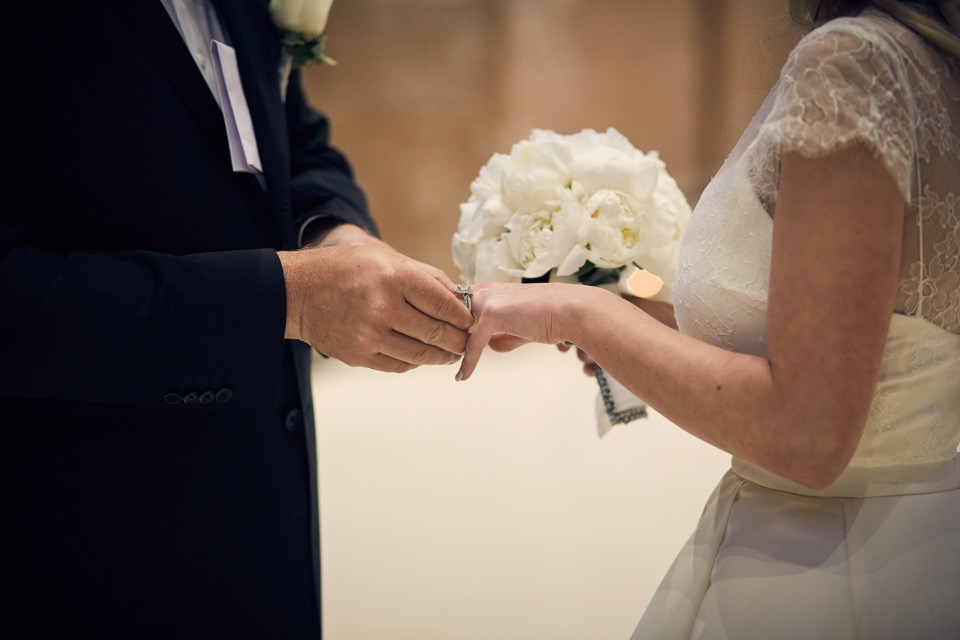 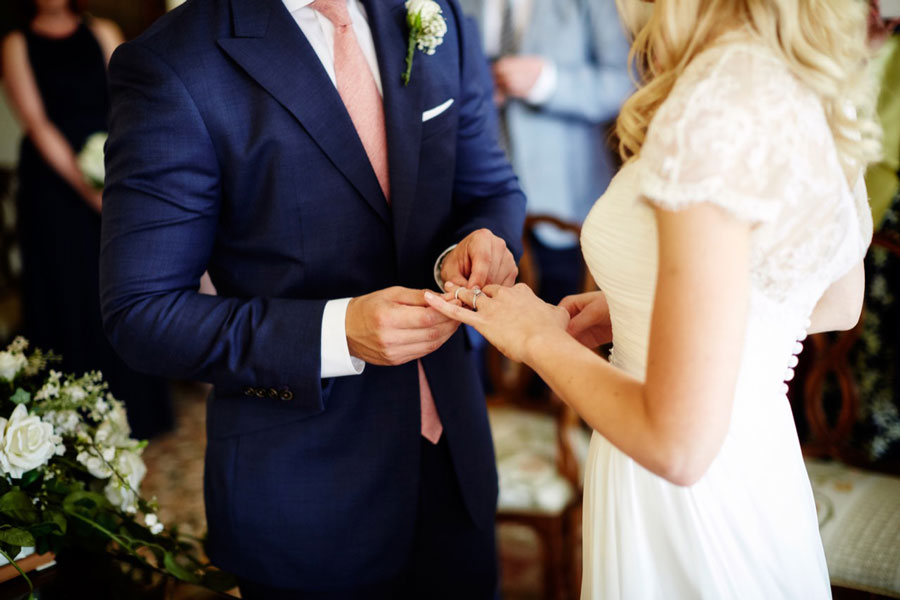 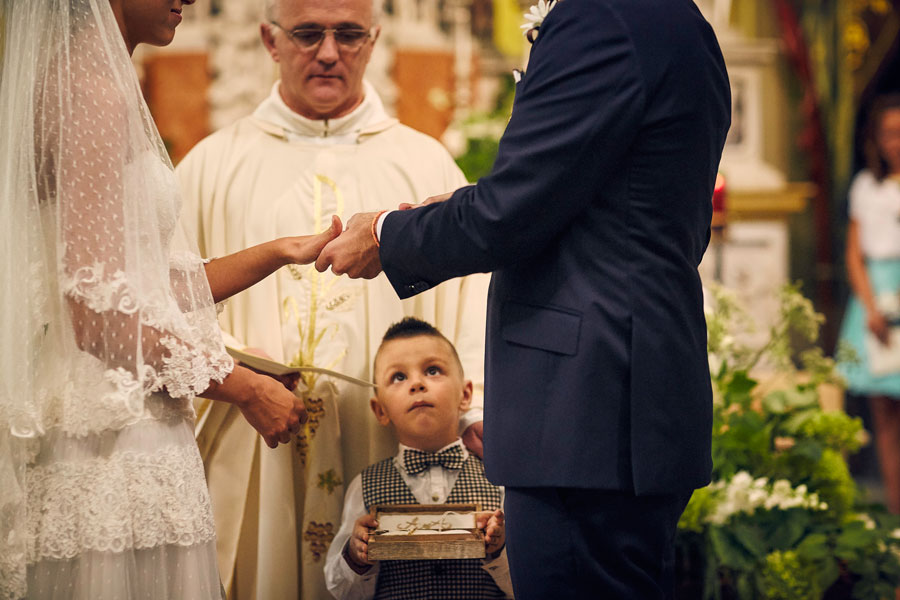 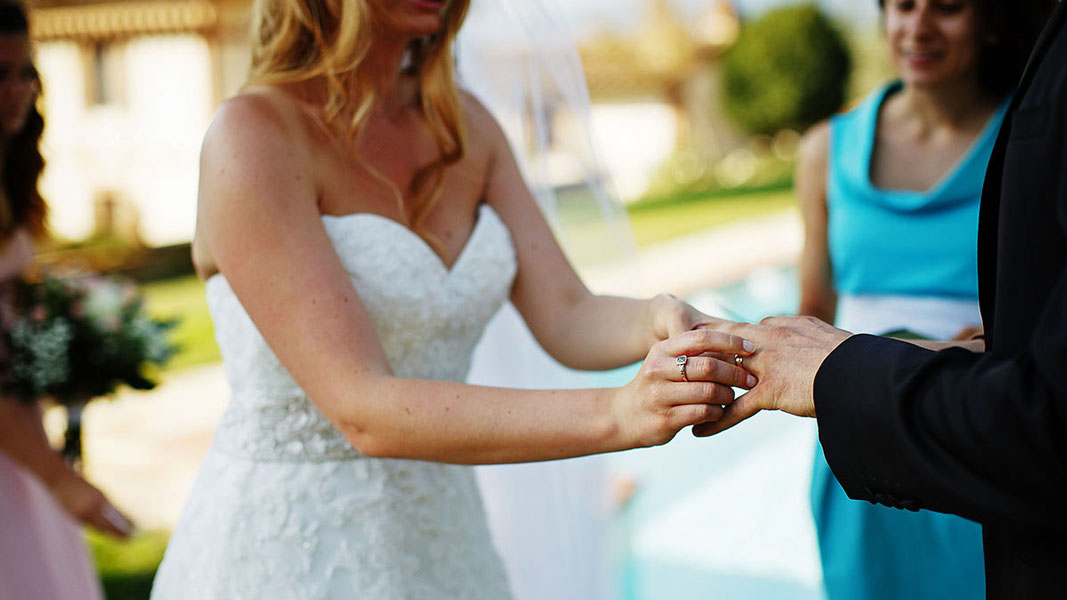 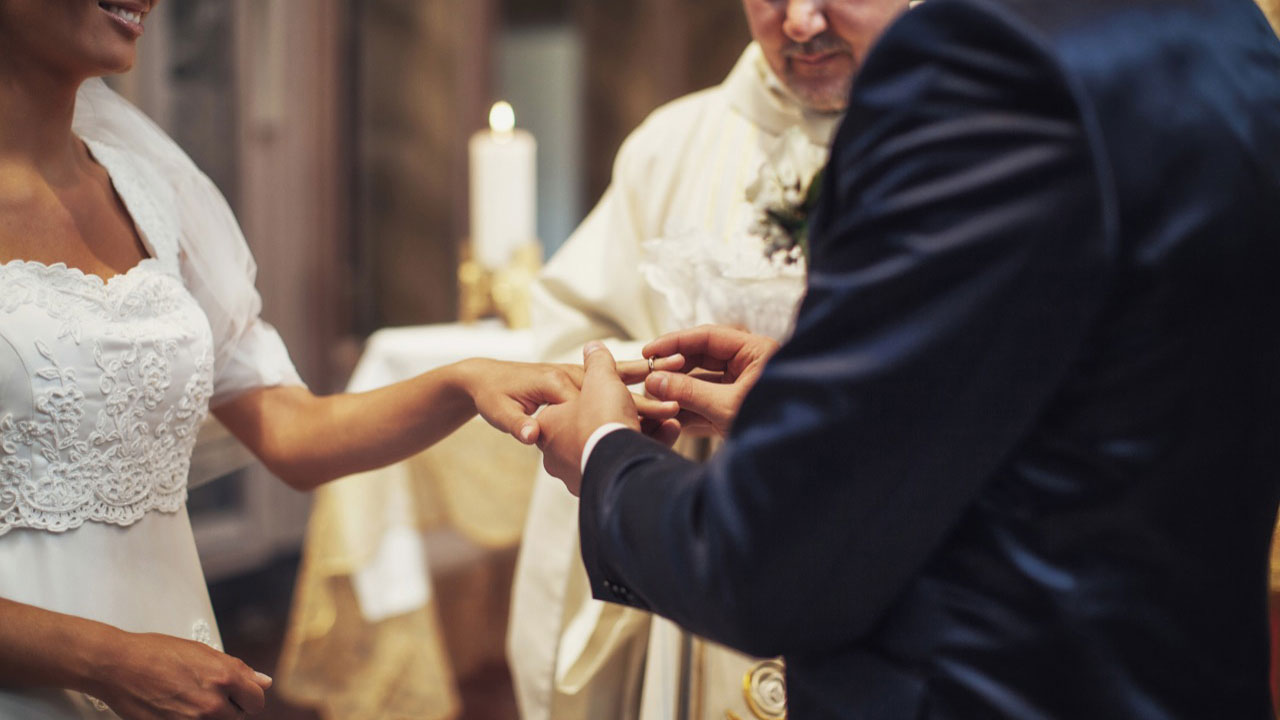 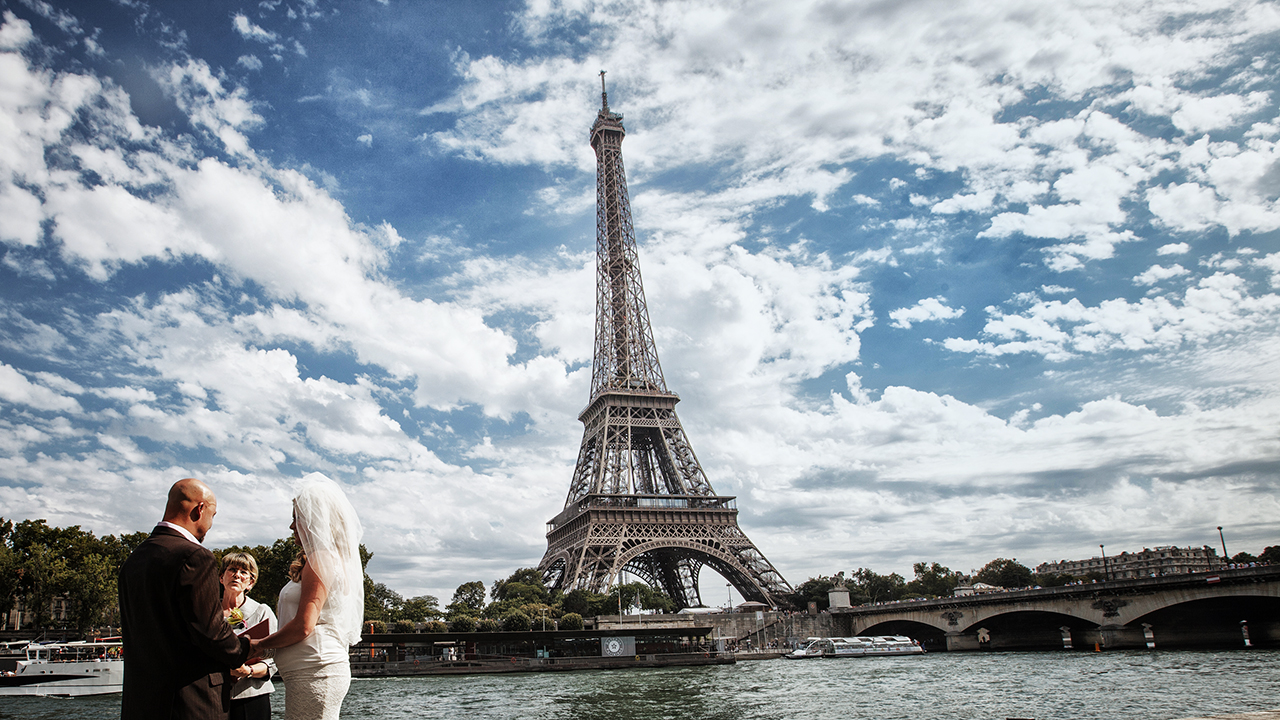 From screen to screen

It is quite another thing …

It is getting tougher!